St. Stephen’s Basilica is about one mile from The Parliament Building of Hungary. The construction of the Roman Catholic Basilica in Budapest took over 50 years and was completed in the year of 1904. The Basilica is the Crown Jewel of Hungary and Budapest. The Basilica was named after the first king of Hungary Stephen, whose preserved right hand is exhibited in the church. Visitors can see the city of Budapest from the height if allowed to take a stair to the gallery that is under the dome. 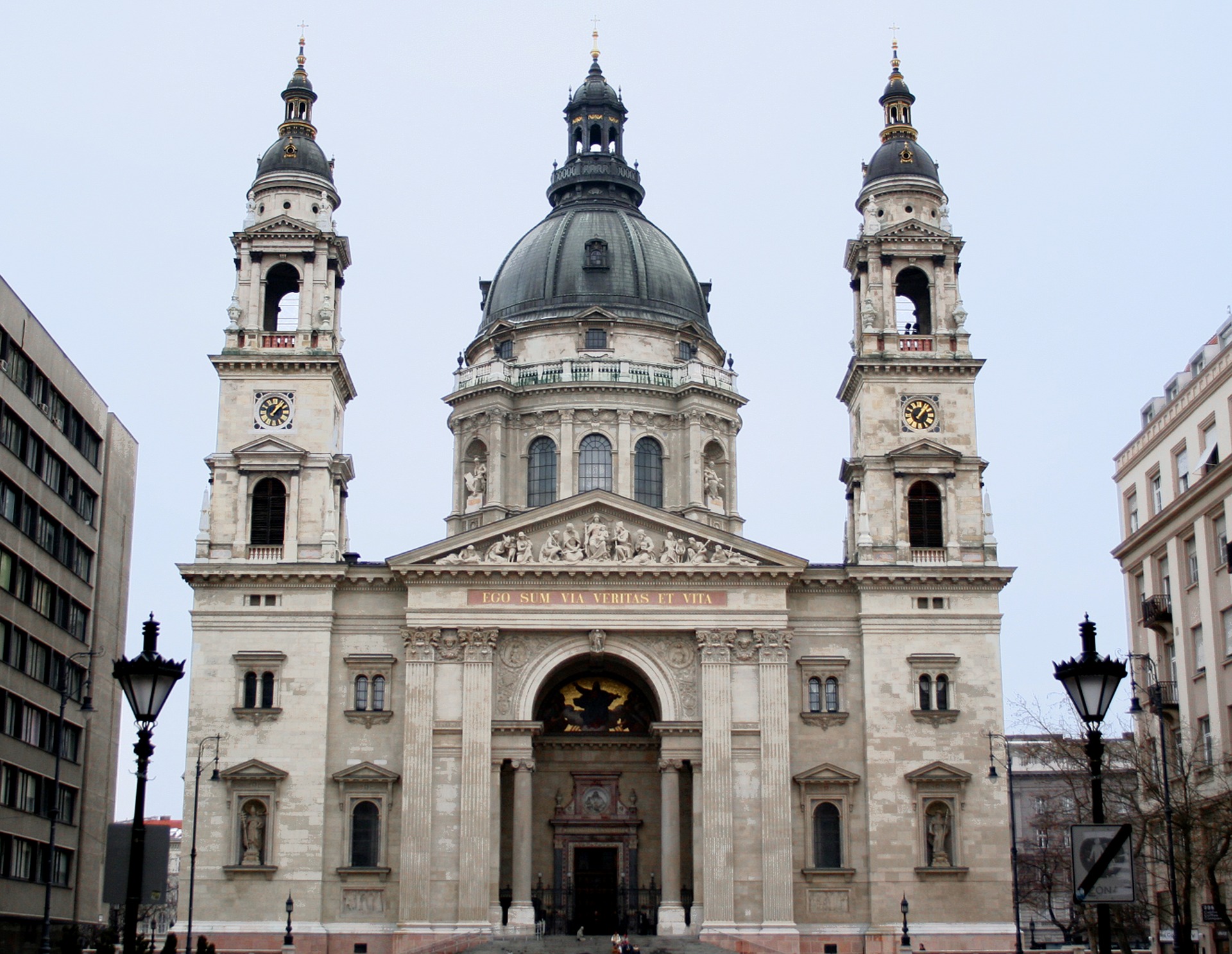 There are annual concerts held in the Basilica. The interior of the Basilica is decorated with spectacular painting along the wall on the side and also the ceiling. The tourist can see the amazing architectural construction of the Basilica from inside.