Do I Need A Passport and Visa To Go To Sweden?

All non-Swedish citizens must carry a passport that does not expire for at least six months. The rules of visa requirements depend on the Schengen Agreement. The residence of the USA, Canada, and Australia can enter into any European country without a visa and stay for a maximum of 90 days. The person or family from a European country that participates in Schengen Union does not need a visa to go to Sweden. The European countries not participating in the Schengen Agreement and not part of the European Union need a visa to enter Sweden.

How Long Can I Stay In Sweden?

The non-Swedish tourist can stay a maximum of 90 days in Sweden. One can get an extension if the need is established. The department approves the visa extension of immigration. 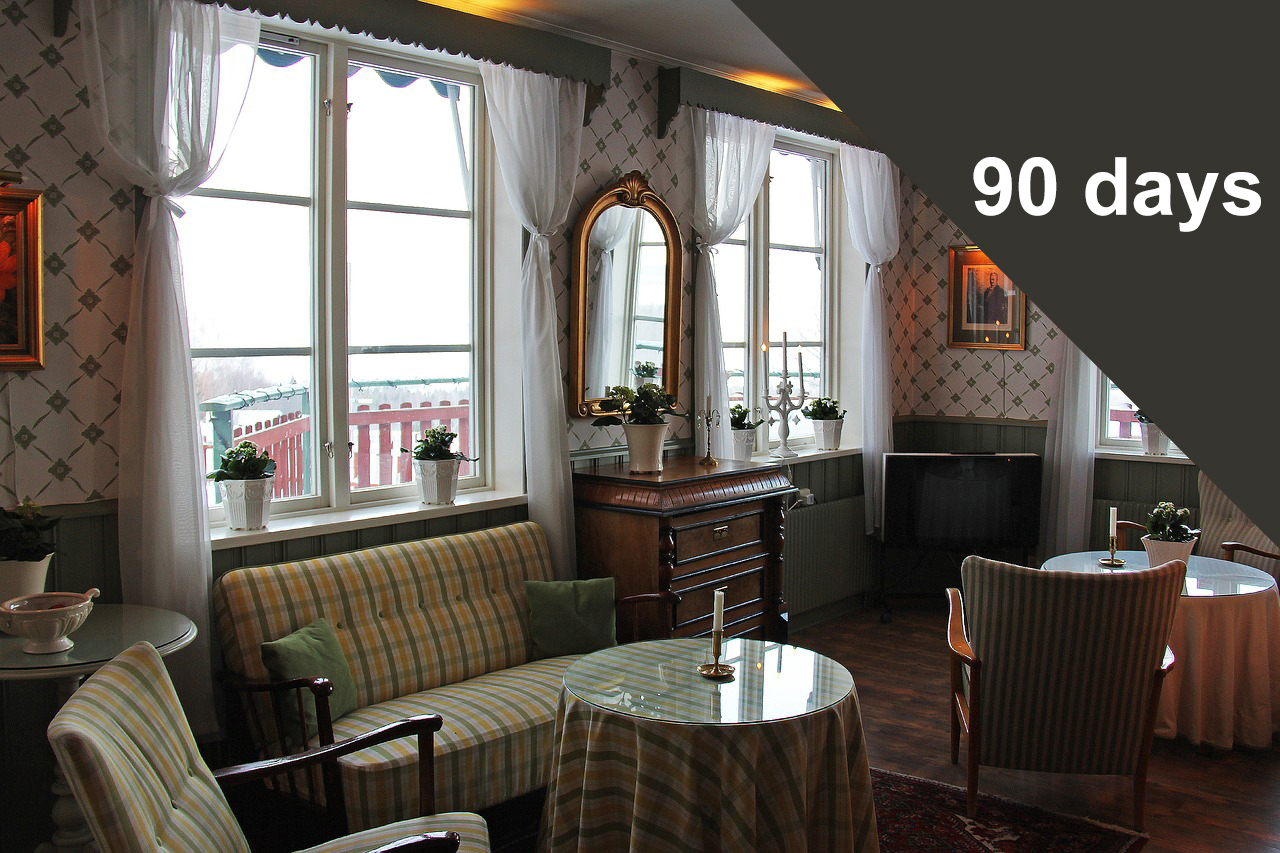 How Expensive Is An Overnight Stay In Sweden?

Sweden offers hotel accommodation of 3 to 5 stars in comfort. The 3-star hotels cost between $ 40 to $ 70 for an overnight stay for double occupancy. The four-star hotels charge about $ 75 to $ 130 for double occupancy for one night. The five-star hotels are expensive and mostly located in the center of town, market places, shopping area, and airport. The staying at five-star hotels are costly and ranges from$ 150 to $ 350 for the night for double occupancy. The stay at hotels in a smaller town is 30% cheaper than the big city. Few families and small groups prefer to rent houses or apartments for 2 to 3 weeks. The long term rent is more affordable, and cost could range from $ 20 to $ 60 per day for 3 to 4 bed-rooms accommodation.

Is The Cost Of Eating In A Restaurant in Sweden Unreasonably High?

It depends on where tourists want to eat in Sweden. The meals are expensive at exclusive restaurants. Eating outside in any city in Sweden is comparable to meals in big cities of France, Germany, and Switzerland. Comparatively, meals are 20 to 30% less in other European countries.

How Expensive Are Daily Meals In Sweden?

Daily meals are breakfast, lunch, and dinner. Meals are less expensive at fast-food restaurants. All 3 meals at a fast-food restaurant can be $ 40 to $ 55 for one person. The local restaurants are found all over Sweden in big and small towns. Such restaurants offer a full-service Swedish menu for breakfast, lunch, and dinner. The range of cost of 3 meals at a local restaurant for one person is $ 60 to $ 75 per day. Most singles, couples, and small groups eat one or two meals at fast food, and the cost of meal for a day can be average of around $ 40 per person per day. The price for 3 meals at five star or high-end restaurants ranges from $ 140 to $ 200.

Is Sweden A Safe Country?

Which Are The Big Towns In Sweden?

Is It Always Cold In Sweden?

Sweden has two seasons, winter and summer. Winter begins in September and ends around the middle of April. May is mildly cold, but June, July, and August are warmer. The temperature in June July and August fluctuates between 600 F and 850 F. The winter is cold, and the temperature ranges between 400 F and 10 F. Occasionally, the temperature may be in minus in January and February.

When Is The Best Time To Go To Sweden?

What Is A Favorite Swedish Food?

Swedish meal consists of a mix of vegetables, meat, and fish. The most of the Swedish people like Tacos, potatoes, salad, fish dishes, and meat. Most preferred meat is beef, and rarely one may be preferring lamb. Young Swedish like fast food but middle aged and elderly prefer to eat at home and occasionally go to the restaurant.

Which Are The Most Visited Places In Sweden?

Tourist visiting Sweden like to visit the following places- 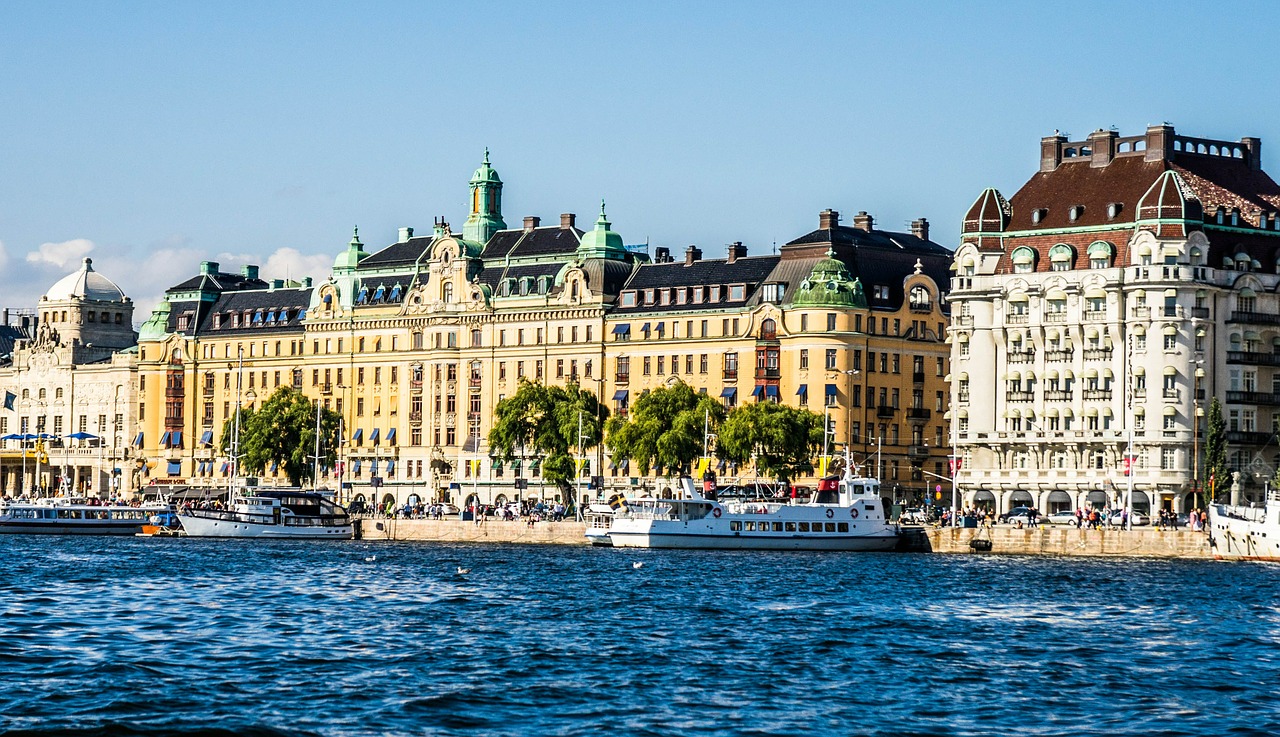 What Activities Can A Young Tourist Participate In Sweden?

The tourist visiting Sweden can participate in following summer and winter activities. 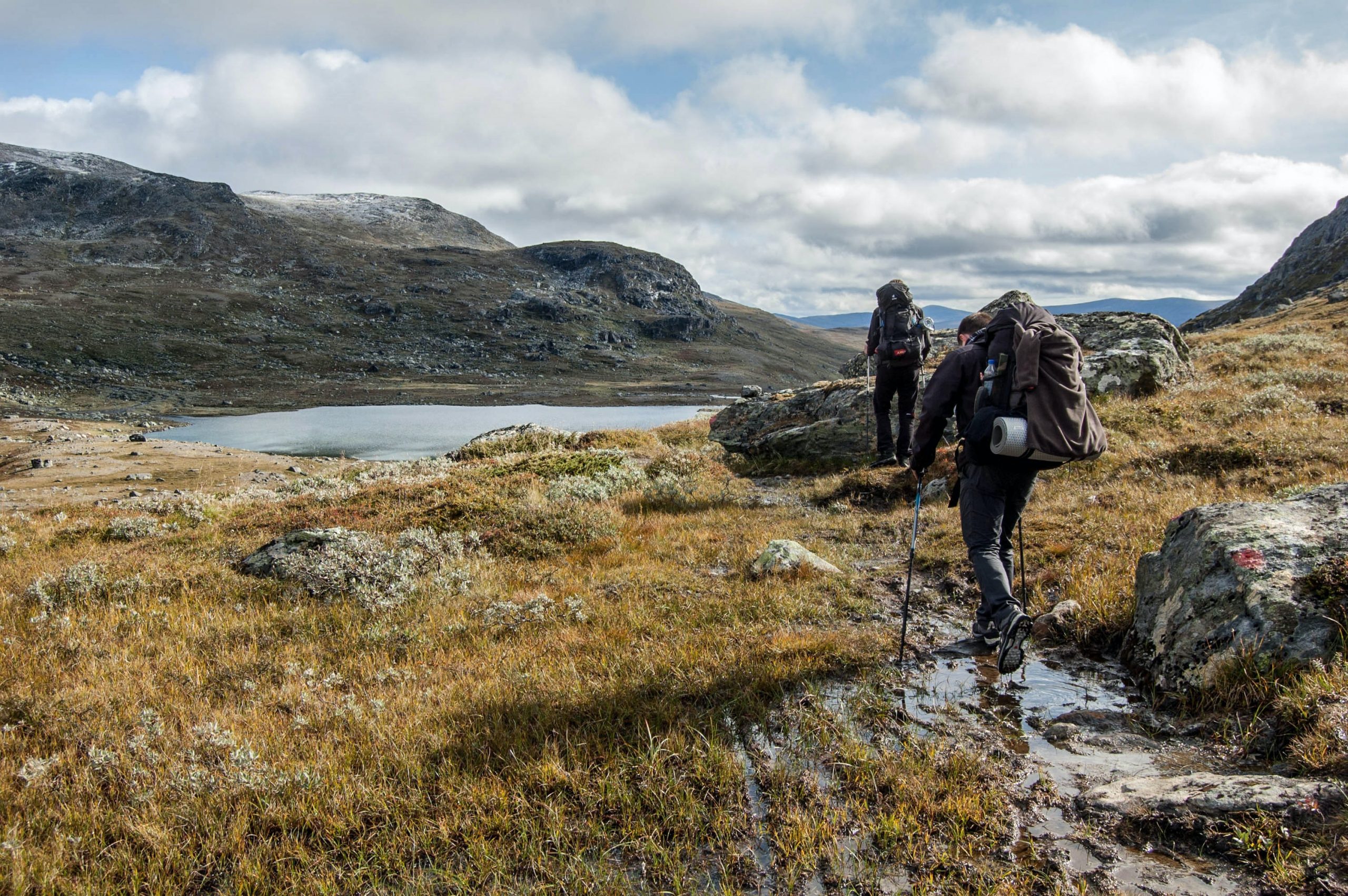 How Many Days Do You Need For Touring Sweden?

Tourist split their time between a visit to Lapland and Stockholm. The sightseeing around Lapland needs about 3 to 4 days, and a visit to Stockholm needs about 4 to 5 days. Overall tourist can enjoy ten days trip if decide to visit just Lapland and Stockholm. Few tourists prefer to see the city of Malmo in the south and Gothenburg on the west side of Sweden. Such a long trip may last for almost 4 to 6 weeks.

What are the Attractions Around Lapland, Sweden?

A tourist takes a train to Lapland to see Northern lights. Most arrive by train and stay at one of the hotels in Kiruna. Some drive by taxi to the IceHotel in Jukkasjärvi. Tourist can bring their car on the train and then drive around to see places around Kiruna in Lapland. Few rent a vehicle at Kiruna. The places to see at Lapland is Kebnekaise, Abisko and Jokkmokk.

What Are The Attractions Around The City Of Malmo, Sweden?

Most visitors like to stay at Malmo while visiting the southern part of Sweden. Malmo is the largest city in the south, and tourists can come by train, ferry, or drive from Stockholm. 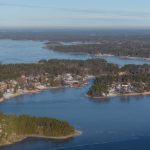 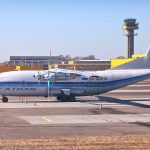