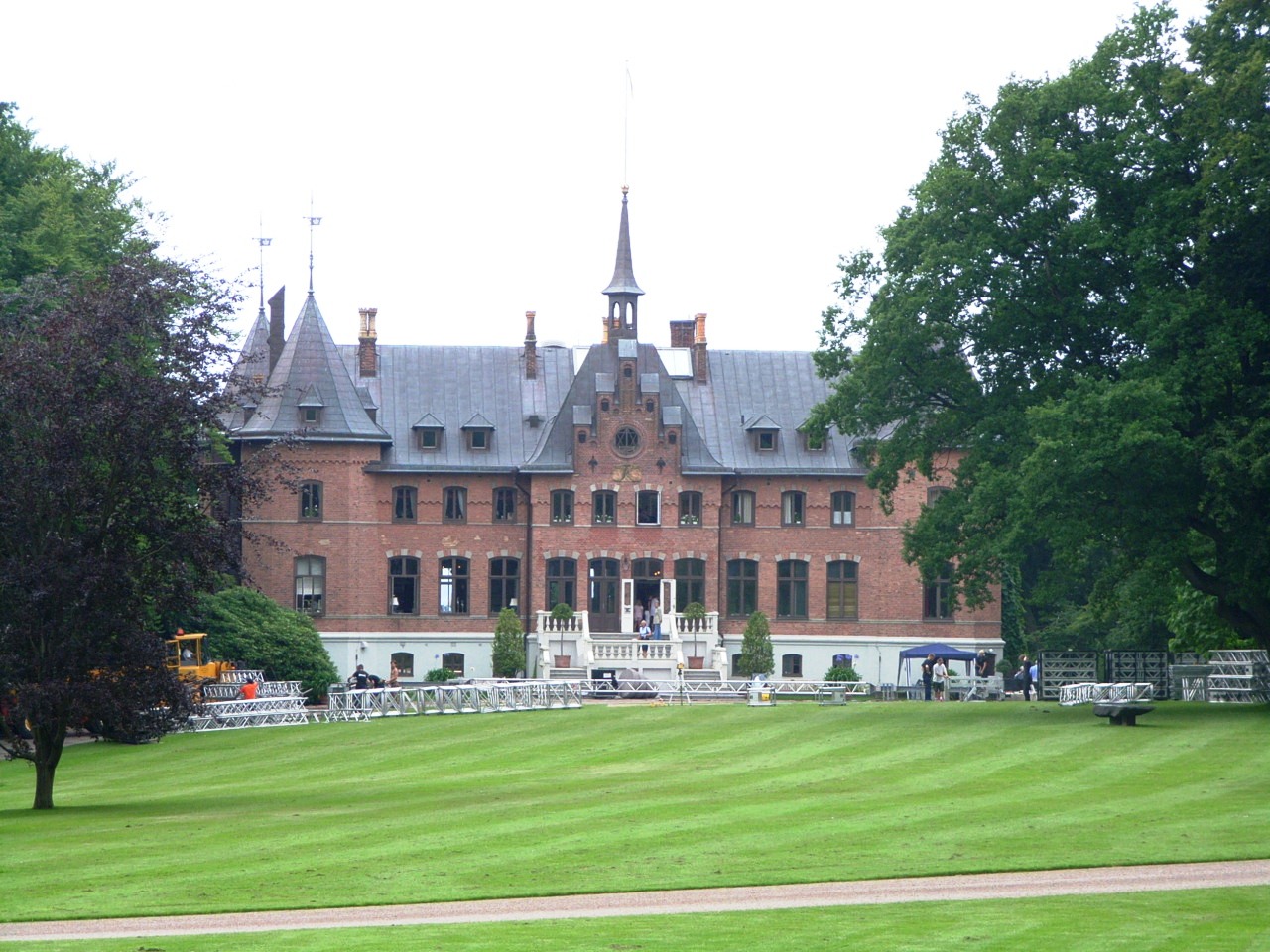 The Sofiero Palace is 70 km north of the city center of Malmo. The driving time is about 1 hour 15 minutes. The Helsingborg is the closet city and about 7 Km from the palace.
Sofiero Castle is considered as one of the most beautiful castles in Sweden. The castle is surrounded by lovely lawns and beautiful trees. Sofiero Castle in Sweden was named as the most beautiful park of Europe in 2010, and on tripadvisor.com, it was voted as the 4th most popular tourist destination in Sweden in 2013.

Prince Oscar of Sweden bought the palace in 1864 and lived a few months a year with his wife Sophia of Nassau. Most tourists from a nearby town and local Swedish visit the palace frequently. 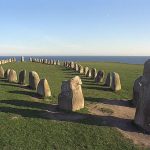 Ales Stenar- Most Intriguing Sites For Tourists in Sweden (2023) Previous 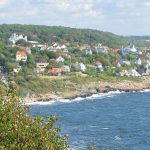