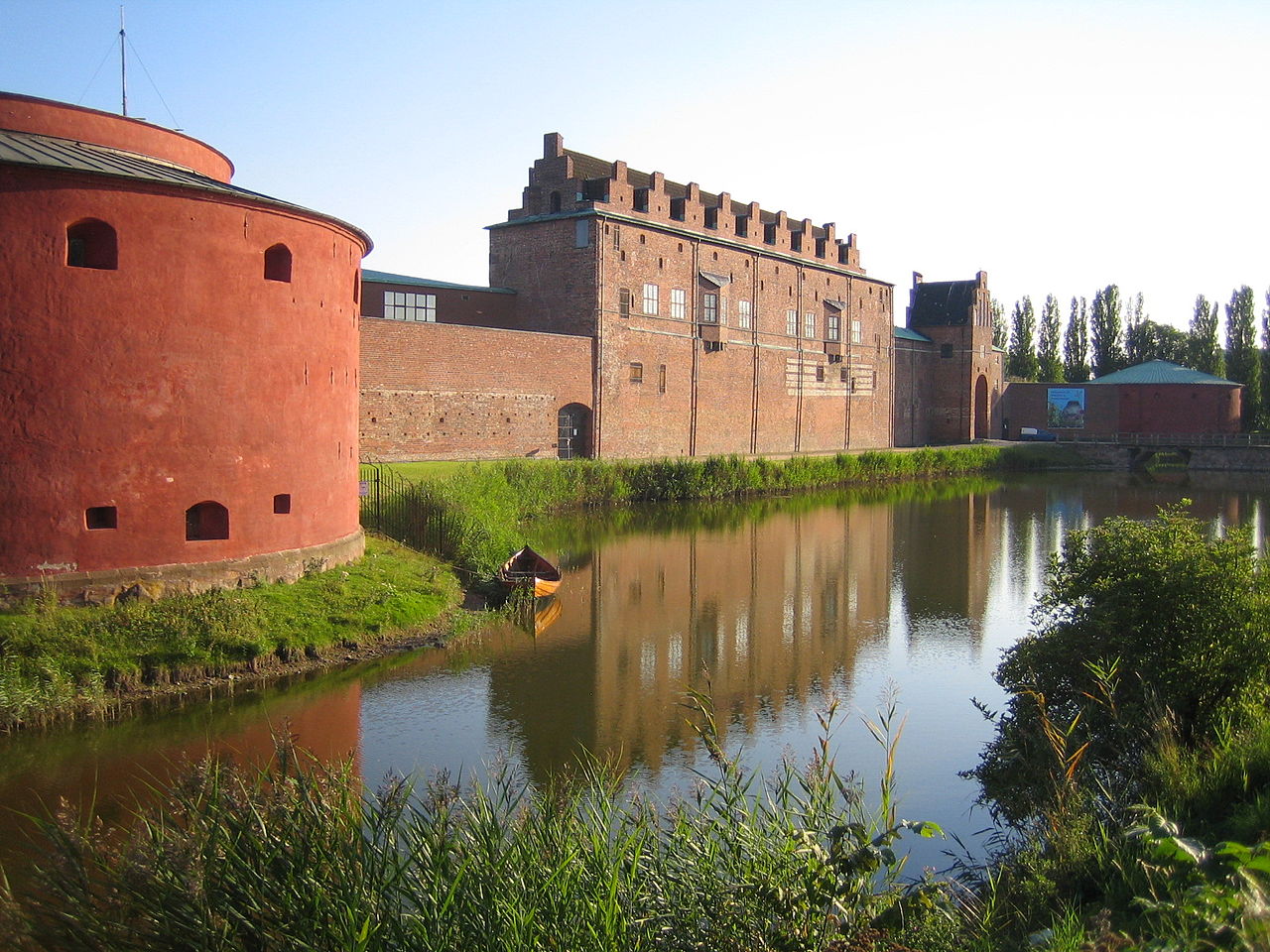 Malmo & Skåne County: Skane is a southernmost county of Sweden. (2023)

There are several attractions for tourists in Skane county close to Malmo city in Sweden. Most tourists stay at Malmo for 3 to 5 days and take a day trip to some of these attractions. Malmo town has reasonable hotels and restaurants. International tourists take a domestic flight from Stockholm to Malmo. Few visitors take a train or drive from neighboring European countries to Malmo town.

The Attractions Within The City Of Malmo City And Skane County- 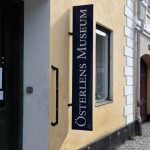 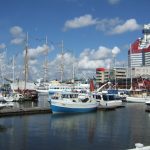 Gothenburg : Visitors Guide to Second-Largest City in Sweden (2023) Next