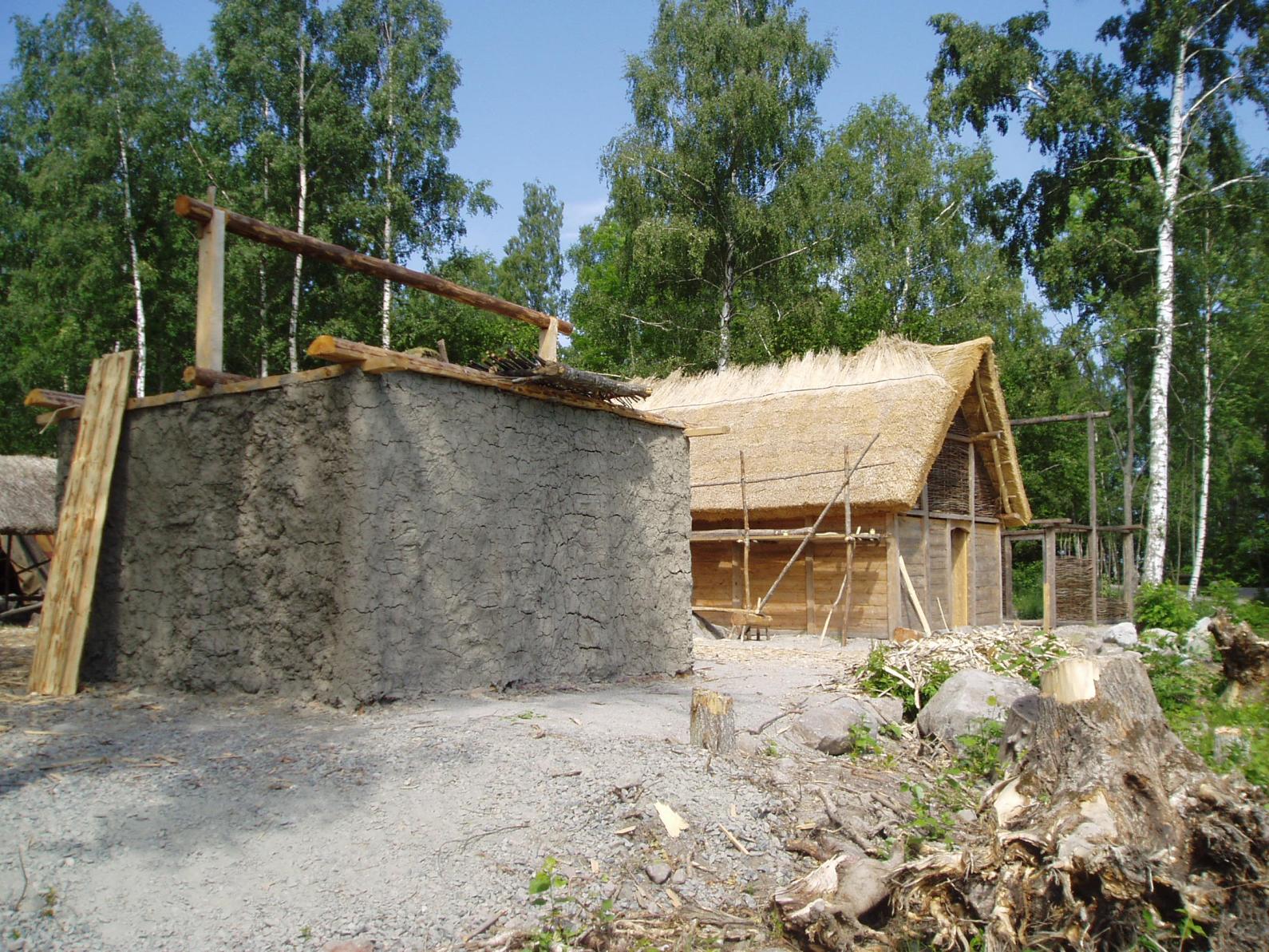 Birka is one of the popular places to visit in Sweden and is known as Viking City. Birka is surrounded by freshwater, and the island is also known as Bjorko. Birka is the third largest island in Malaren Lake. The sweet water lake is located about 25 km (16 miles) west of Stockholm. The island was one of the substitute trade centers of Stockholm in the 16th and 17th centuries. Traders from Sweden and Finland were coming to the island to exchange the items brought in cargo as well as dispatch the shipment to other parts of Sweden. The historical document refers to Birka as a trade center as far back as 750 AD. Birka and neighboring islands are considered archaeological complex to study Viking trading methods and also the history of European influence on Swedish trades. Birka was considered in 1993 a UNESCO World Heritage Site. The most popular item sold in Birka during the olden days and even today are craft products and furs.

Most tourists to Sweden prefer to stay in Stockholm and take a day trip to Birka by Boat. It takes 1 hour and thirty minutes to reach Birka from Stockholm. Visitors must be careful to make sure of the timing of the return boat. The boat journey costs about 30 dollars and visits to the museum $ 10. Visitors should visit the Museum of National Antiquities that exhibits Vikings’ daily life, tools, and trade-related subjects. 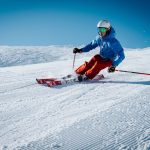 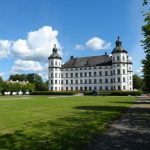