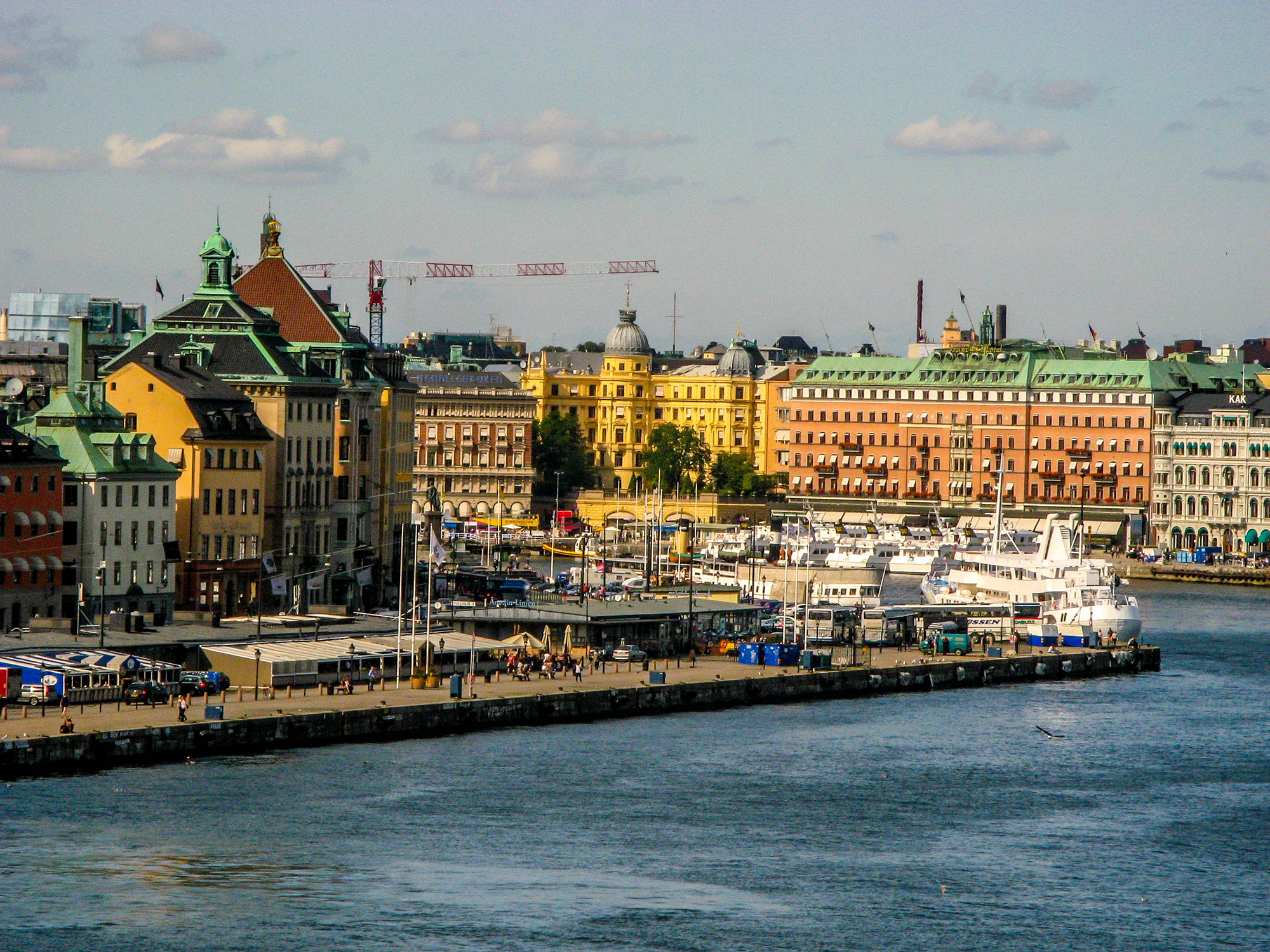 Sweden is the largest among the four Scandinavian countries and the 4th largest country in Europe. The total area of Sweden is 173,860 square miles. The northern 15% of Sweden is situated in north arctic circle. The maximum length south to north is 1,574 km (978 mi) and width 499 km (310 mi). Most of the 70% of Sweden is covered by forest. The total population of the country is 10.23 million. About 1 million people reside in the capital town of Stockholm.

Most tourists visit Sweden for one to two weeks. The tourist from neighboring European countries visits Sweden for seven days. Most visitors arrive in Stockholm by train, ferry or airplane. Tourists like to spend 3 to 4 days in Stockholm and then either take a flight or plane to Visby, Gotland island and stay three days on the island. We have listed top 24 places to visit in Sweden and visiting all 24 places in Sweden may take 2 to 3 months or the entire summer. Few young tourists who want to see northern light come during mid-august and stay until the end of September. Northern light is seen better at any town in the upper 1/3rd of Sweden. Lapland is the most preferred province to see the northern light. Tourists arriving at Stockholm travel north along the east coast and visit most of the towns on the way to Lapland.

Similarly, few tourists arrive at Gottenburg and then travel by train or rented car. Most tourists take a break in few cities on the east side while driving or going on the train on the way to Lapland. The small or large group of visitors often pick the most popular sites and travel by rented small or large buses.

Given below are the list of 24 popular places to visit in Sweden. 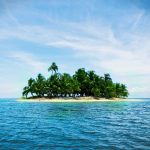 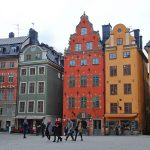 Stockholm: Capital City of Sweden, Quick Guide For Tourist (2022) Next